EAHAD 2019 is waiting for you in Prague, for another fantastic experience!

Prague is the capital and largest city in the Czech Republic, the 14th largest city in the European Union and also the historical capital of Bohemia. Situated in the north-west of the country on the Vltava river, the city is home to about 1.3 million people, while its larger urban zone is estimated to have a population of 2.6 million. The city has a temperate climate, with warm summers and chilly winters.

Prague is home to many world famous attractions, which luckily survived the violence and destruction of the 20th century. Main attractions include Prague Castle, Charles Bridge, Old Town Square with the Prague astronomical clock, the Jewish Quarter, Petřín hill and Vyšehrad. The extensive historic centre of Prague was added to the UNESCO list of World Heritage Sites in 1992.

The city isn’t just beautiful, it is also a cultural hub with more than ten major museums, along with numerous theatres, galleries, cinemas and other exhibitions. Prague’s rich history have turned it into a popular tourist destination and as of 2017, the city receives more than 8.5 million international visitors annually, making it the fifth most visited European city. 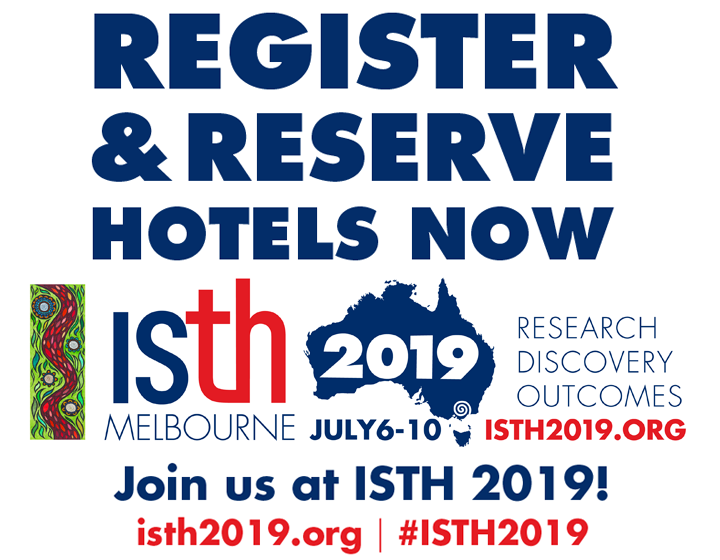